“Consume preferably before” or “Consume until”. Are you always aware of the labels? What if we tell you that there are foods that do not expire? Get to know the list.

Almost all foods have an expiration date marked on the carton. However, there are foods that do not expire and we will show you what they are. In any case, be aware: the information on the validity of the ingredients works only as a mere indication.

5 FOODS THAT DO NOT EXPIRE AND CAN CONSUME AFTER EXPIRATION

Consumed for thousands of years and with countless advantages, honey is an element present in most homes. In addition to its digestive, healing and energetic properties, this is also one of the foods that do not expire.
However, in the colder months, the honey can become a little more solid, with a crystallized appearance. If this happens, place the honey jar, with the lid closed, in a water bath (inside a bowl of hot water). Leave it to stand for 10 minutes and you are ready to consume – now, more liquid.

I recently had a flight to Copenhagen and I was traveling from UK and I bought honey from there. However, I later found that it’s expired and then I used this tip to re-utilize it.

One of the oldest properties of salt is the preservation of food, better known as salting. By this method, the moisture is removed from the food, thus eliminating the possibility of bacterial proliferation and spoilage thereof. This is a method still used, for example, for salt cod – a very typical activity in Nazareth.
Although none of the different types of salt spoils, whenever possible, choose sea salt or flower salt – since both concentrate a greater number of minerals.

Like salt, sugar is also part of the list of foods that do not spoil. However, in the particular case of sugar, it must be stored in dry places. If this condition is not taken into account, this ingredient may become hardened, forming small stones.
On the other hand, their characteristics make the sugar is not a product conducive to the development of bacteria.

Vinegar is one of the most versatile elements present in our pantry, being used to season, disinfect, eliminate odors and even to get around the effects of frost. Surprised? We still have one more advantage: vinegar is one of the foods that does not spoil.

This is mainly due to their preparation. This is because vinegar is obtained through the processes of alcoholic and acetic fermentation of liquids of agricultural origin. After the fermentation process, acetic acid is responsible for the levels of acidity present in vinegar (which always varies according to the alcoholic degree of the agricultural product that gave rise to the final product).

Do not worry, because most likely that bottle in the bottom of the wine cellar that is covered with dust is not damaged. Especially if it is a brandy.
In fact, liqueurs and spirits are part of foods that do not spoil. However, this does not invalidate the fact that there are some aspects which must be taken into account, especially with regard to their storage.
From the moment you open the bottle, your deadline will not be that long. This is because you may lose some of the aromas. On the other hand, it is advisable to store the drinks in a place where there are no large variations of light and ambient temperature.

So, if you’re traveling to somewhere never worry about expiration of above-mentioned foods

Send Cake To Chandigarh With Special Birthday Wishes And Gift 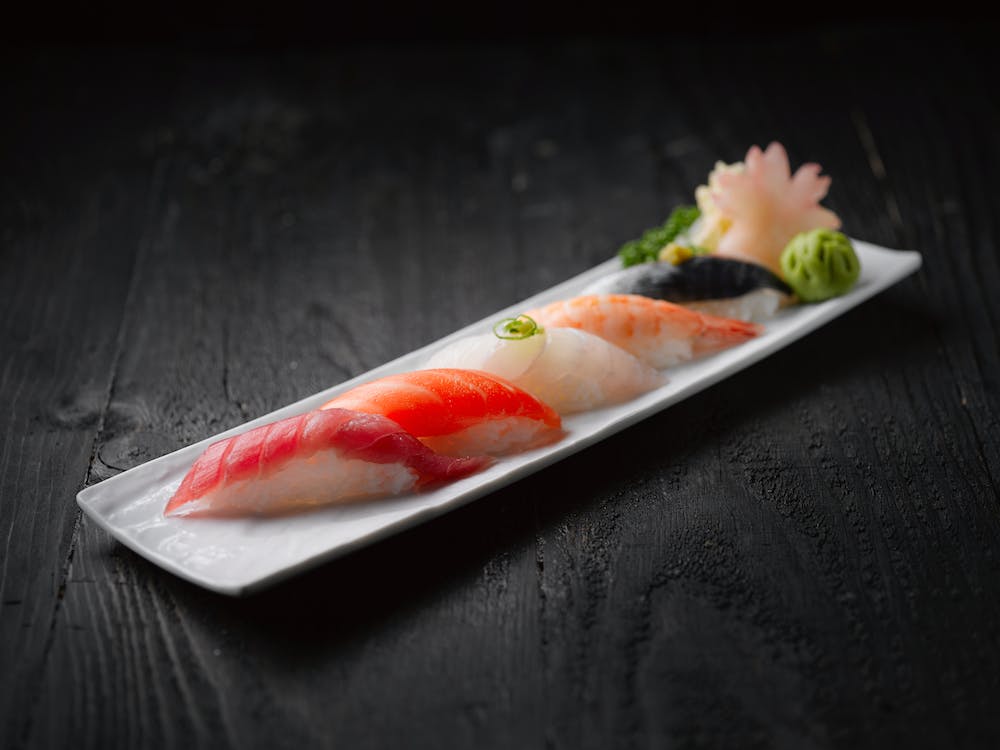