Anthony Albanese enjoys a beer as he takes in the cricket


Bottoms up! Anthony Albanese enjoys a beer as he takes in cricket action with partner Jodie Haydon

Anthony Albanese looked in high spirits as he enjoyed a beer with partner Jodie Haydon while watching cricket in Canberra on Friday.

The Prime Minister and Ms Haydon were color co-ordinated as they sat in the stands to watch the match between the Prime Minister’s XI and the West Indies at the Manuka Oval.

A relaxed Mr Albanese sported shades and was pictured taking a long sip of what appeared to be a tin of Balter XPA during the game.

It is the Prime Minister’s latest appearance at an event and comes after he attended the GQ Men of the Year Awards on Wednesday. 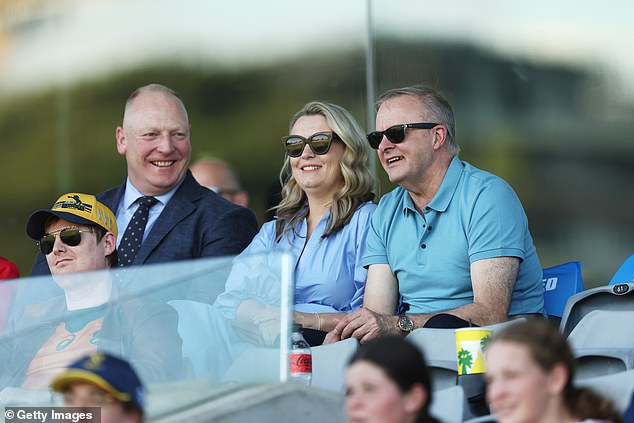 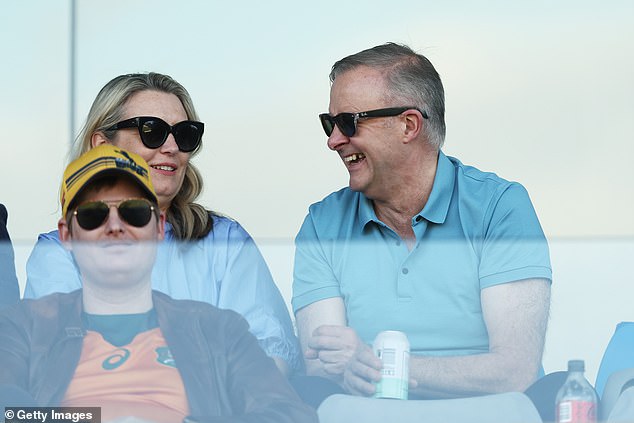 He was again joined by his partner Ms Haydon at the event and looked dapper in a classic black tuxedo, which he teamed with a black bow tie.

However, his red carpet appearance led to fury in some quarters, with a single mum who became the face of Australia’s rental crisis and spent six months sleeping in her car blasting him.

Danni Cox, 45, became homeless for the first time in her life earlier this year when she was evicted from her rental property in Beenleigh, south of Brisbane, after the landlord told her he was planning to renovate and sell up.

Ms Cox spent two months sleeping in her car with her two sons at parks, train stations and outside friends’ places, eventually breaking down in a TV interview in a desperate plea for help from the government.

Speaking to Daily Mail Australia, Ms Cox said she was furious when she learned Mr Albanese flew to Sydney for the GQ event – during a parliamentary sitting week.

‘I have no time or respect for him,’ Ms Cox said. ‘He should hold his head in shame.

‘This isn’t the lucky country. I didn’t think what happened to me would ever happen.

‘He should be looking after the country and this is happening to real families right under his nose. 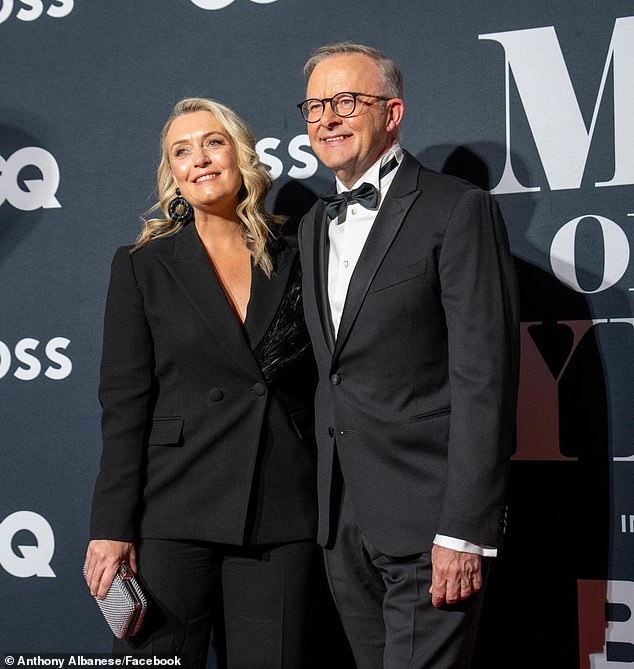 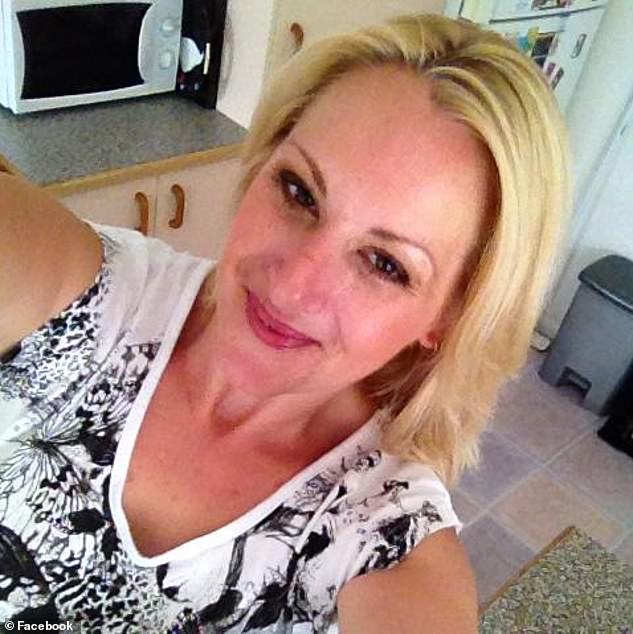 ‘The issue has been swept under the carpet for too long. I’m not proud to be an Australian right now.

Mr Albanese – who himself grew up in public housing as the son of a single mother – attended the men’s magazine’s red carpet as to receive the Politician of the Year award, looking suave in a tuxedo.

He also gave a rousing speech about Indigenous welfare – calling for the nation to enact the Voice to Parliament, and hinted that a referendum could be held on the issue as early as 2023.

Mr Albanese and Ms Haydon mixed with the likes of Oscar winner Catherine Martin, as well as Australian of the Year, Dylan Alcott, on the night.

The red carpet appearance was just a week after he returned from the G20 Summit in Bali.

What is ispoof? How the web site was employed by fraudsters to rip-off victims

Traces of medication discovered in the toilets of Persia, in Church Highway, in Hove

Delhi has revealed that polls can be gained by providing on general public solutions:…

Issue in excess of delay in Proper to Wellness law’s enactment in Rajasthan:…