Blue Bombers, Argonauts to meet in Gray Cup for first time since 1950

The Saskatchewan Roughriders’ dressing room will be taken over by their arch-rivals, the Winnipeg Blue Bombers, for most of the week to come.

Winnipeg clinched a berth in the 109th Gray Cup game, to be played Nov. 20 at Mosaic Stadium, by defeating the visiting BC Lions 28-20 in Sunday’s CFL West Division final.

Sign up to receive daily headline news from Regina Leader-Post, a division of Postmedia Network Inc.

Thanks for signing up!

A welcome email is on its way. If you don’t see it, please check your junk folder.

The next issue of Regina Leader Post Headline News will soon be in your inbox.

We encountered an issue signing you up. Please try again

The Blue Bombers are to meet the Toronto Argonauts, who downed the visiting Montreal Alouettes 34-27 in the East Division championship game.

Winnipeg and Toronto have not met in a Gray Cup since Nov. 25, 1950, when the hometown Argonauts won 13-0 at Varsity Stadium. Due to treacherous field conditions, the game was quickly dubbed the Mud Bowl.

A team hasn’t been shut out in a Gray Cup game since then. The Roughriders of 1967 flirted with that ignominious distinction, losing 24-1 to the Hamilton Tiger-Cats.

The Blue Bombers are aiming to become the first team to win as many as three Gray Cups in a row since 1982, when Edmonton captured its fifth consecutive championship.

Brady Oliveira was the Blue Bombers’ offensive catalyst in the West final, rushing 20 times for 130 yards and catching four passes for 36 yards.

Winnipeg quarterback Zach Collaros, an ex-Roughrider, completed 14 of 20 passes for 178 yards with one touchdown — a 19-yarder to Dalton Schoen — and one interception.

The Blue Bombers also scored on a 74-yard punt return by Janarion Grant and a one-yard run by Dakota Prukop.

The Lions’ majors were courtesy of a two-yard run by Antonio Pipkin and a 14-yard pass from Nathan Rourke to Alexander Hollins.

Rourke completed 20 of 37 passes for 300 yards, with one TD and two interceptions. He also led the Lions in rushing yards, with 20 on two carries.

Earlier in the day at BMO Field, McLeod Bethel-Thompson threw for 299 yards and two touchdowns for the first-place Argonauts. Montreal’s Trevor Harris passed for 362 yards and one score.

Toronto is making its first Gray Cup appearance since 2017, when it defeated the Calgary Stampeders 27-24 in Ottawa to win the championship.

The Argonauts’ head coach, Ryan Dinwiddie, was the starting quarterback for Winnipeg in the 2007 Gray Cup — won 23-19 by the Roughriders. Dinwiddle was also Darian Durant’s backup with the Roughriders in 2010 and 2011.

The Blue Bombers and Argonauts are to arrive in Regina on Tuesday, with practices to begin the following day. 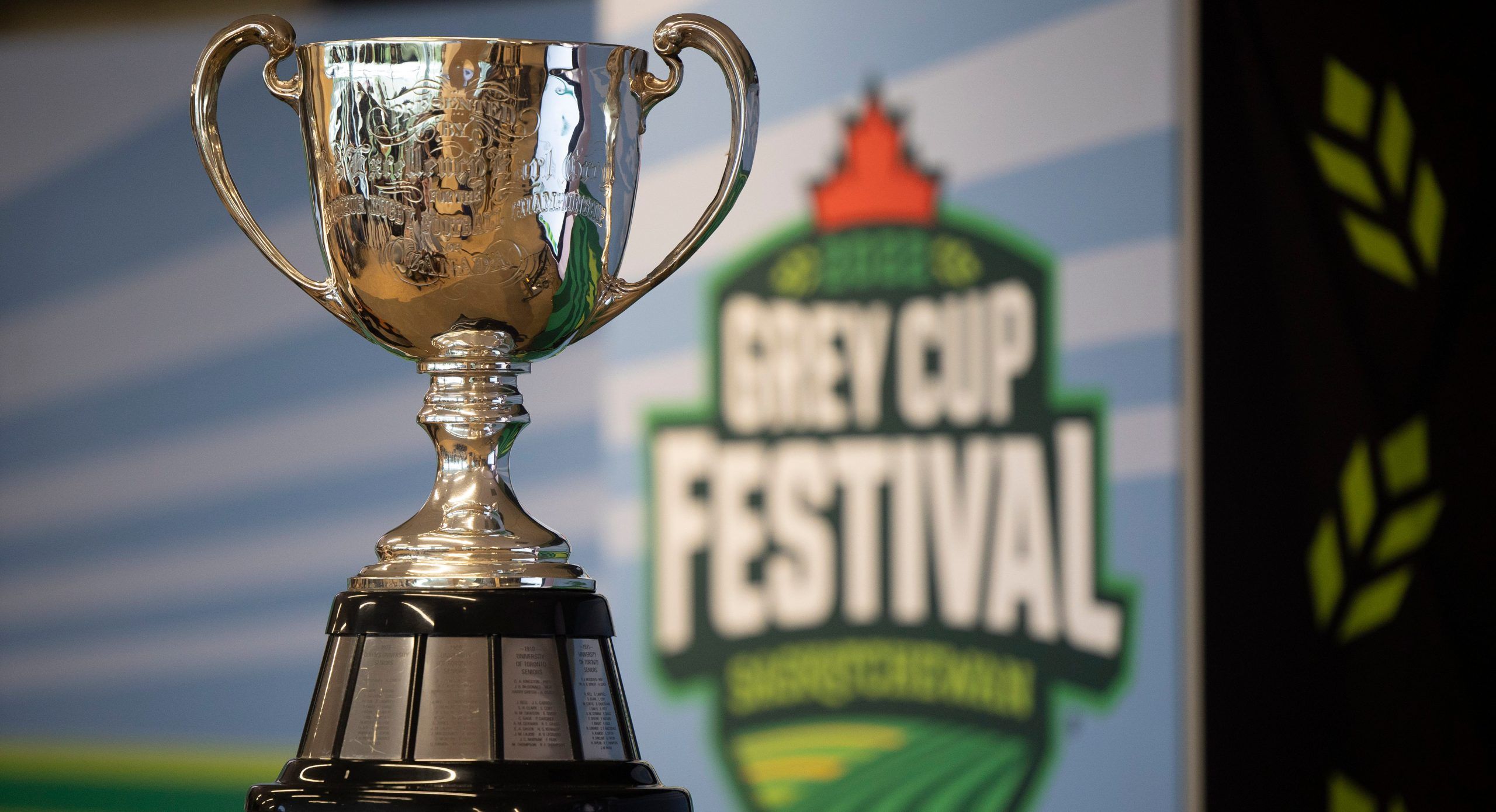 For more stories, a festival schedule and everything you want to know about the CFL championship in Regina, go to the Leader-Post’s Gray Cup section.

The sports world is ever-changing, as are the times. Supplement your steady diet of sports coverage by subscribing to the Regina Leader-Post’s 306 Sports Fix newsletter. Each week, sports editor Rob Vanstone will provide additional commentary on the Roughriders, Pats and other teams/sports of interest, along with a peek behind the curtain. Click here to subscribe.

Diy van in US: Singaporean couple lives in Do it yourself…