India won 3–0 against Barbados in the Group 3 match of the men’s table tennis team event. In the first doubles match, Harmeet Desai and G Sathiyan registered a 11-9, 11-9 11-4 win over Kevin Farley and Tyrese Knight of Barbados. Then in men’s singles, Achanta Sharath Kamal registered a 11-5, 11-3, 11-3 win against Ramon Maxwell. In the third match, Sathiyan Gnanasekaran defeated Tyrese Knight 11-4, 11-4, 11-5.

Australia set a new Commonwealth Games record with a time of 42.222. England have reached the final with a time of 43.296. England will face Australia in the final. New Zealand and Canada finished third and fourth. The two will compete for the bronze medal. In the qualifying round, the Indian team finished sixth with a time of 44.702. The team consists of Y Rojit Singh, David Beckham and Ronaldo Lattenjam.

Suleiman and Shiv Thapa during the match 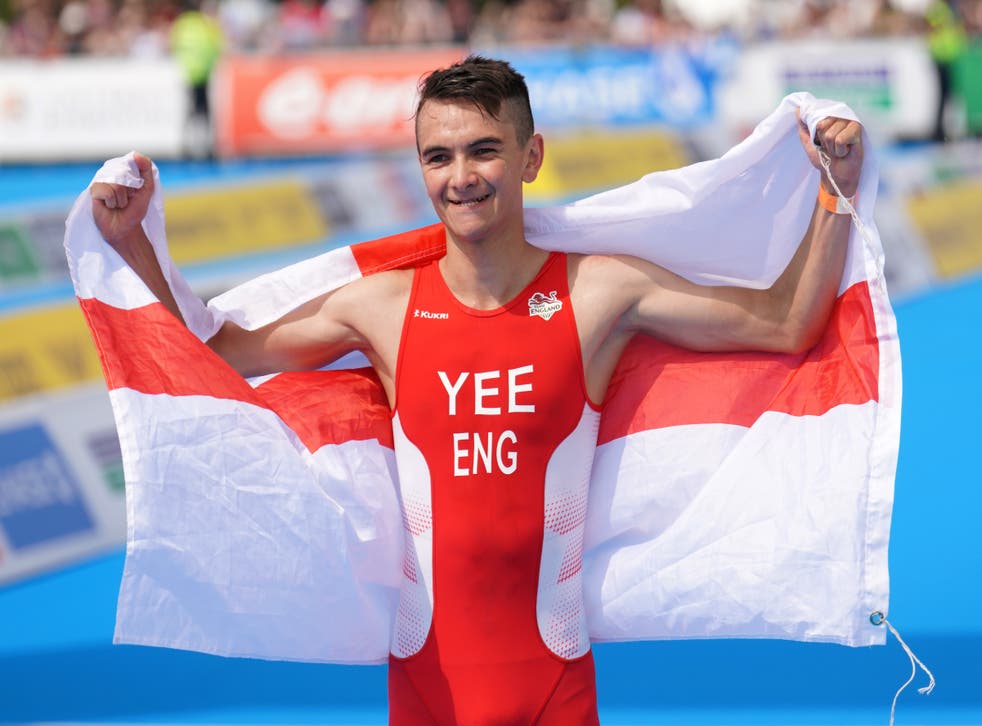 After a good start, Mayuri Lute, Triysha Paul and Shushikala Agashe clocked 51.433 seconds in the women’s team sprint, but that was not enough to qualify for the medal round. New Zealand, Canada, Wales and Australia qualified for the next round.

India’s men’s cycling team finished in the 4000m qualifying round with a timing of 4:12.865. Of. The Indian team, adorned with players like Venkappa, Dinesh Kumar, Ananth Narayanan and Vishwajit Singh, finished sixth.

Swimmer Srihari Natraj qualified for the semi-finals of the 100m backstroke with a timing of 54.68s.

India was disappointed in swimming. Sajan Prakas finished eighth in Heat 6 of the men’s 50m butterfly event. He clocked 25.01 seconds. Sajan failed to make it to the semi-finals.

The Indian men’s cycling team took to the track. Venkappa Kengalagutty, Dinesh Kumar, Ananta Narayan and Vishwajit Singh participated in the qualifying rounds. The Indian team clocked 4:12:865 minutes in the men’s 4000m Pursuit qualifying. The top two teams in this event will play for the gold medal. At the same time, there will be a bronze medal match between the third and fourth placed teams. India finished sixth in the event and crashed out of the medal race.

Kushagra Rawat of India has presented his claim in swimming. He finished eighth in Heat 3 in the men’s 400m freestyle event. He took 3:57:45.

Today is a historic day in the Commonwealth Games. For the first time, women’s teams have entered the field in cricket. The first match is being played between India and Australia. Indian team won the toss and decided to bat first.

India have been disappointed in the first round of lawn ball men’s triple sectional play. He was badly defeated by a strong New Zealand 23-6.

India has made a great start in table tennis. The women’s team has defeated South Africa in the first match. In the third match of the team event, Srija Akula defeated Danish Patel 11-5, 11-3 and 11-6. Manika Batra had earlier given India a 2-0 lead.

India’s Tania Choudhary lost in the first round of women’s singles in lawns and bowls. De Hogan of Scotland defeated her 10-21.

Worldwide Tiger Working day 2022 | Why is ‘International Tiger Day’ celebrated, these are the 5 well-known Tiger Generations of the region