Why you should never flash your lights to warn other drivers about cops: Ex-sergeant slams cheeky tactic as he reveals it led to the murder of a woman

A former cop has begged drivers never to flash the lights to warn people about patrol cars revealing a group of murderers used the signal to avoid police before killing a young woman.

Glenn Gorick, a former NSW police sergeant, appeared on the Richlife Project’s podcast and spoke about drivers using the common flashing technique in order to avoid a speeding ticket.

Mr Gorick said that while the simple action might seem harmless, it could in fact be alerting criminals.

The former cop gave an example of how that warning likely helped a group of homeless youths murder 20-year-old Janine Balding in 1988. 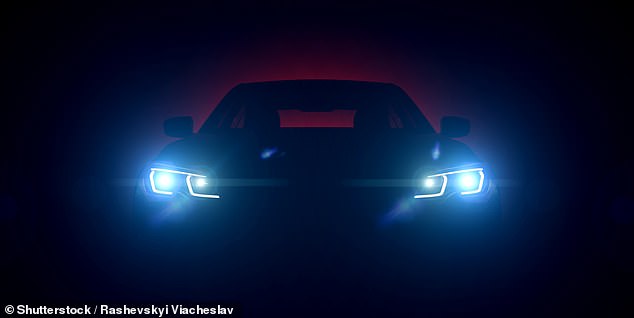 ‘People flashing headlights, that’s to slow people down or whatever from getting a speeding ticket, you know, so be it, but you’re also telling people that are wanted, people that are in a stolen car, “The police are up the road”,’ he said.

‘Janine Balding, she was taken from Sutherland Railway Station on Tuesday night (in 1988) and taken to Blacktown where she was murdered.’

Mr Gorick said the killers were asked how they were able to drive all the way to Blacktown ‘when RBT was huge’ in the late 1980’s without seeing any police.

He said that the murderers told police: ‘Oh no people flashed their headlights, we just got around the backstreets.’

‘So Janine lost her life because someone maybe flashed their headlights,’ Mr Gorick added.

Janine was abducted by a gang of youths and driven to Blacktown in Sydney’s west.

The perpetrators – Matthew James Elliott, Bronson Matthew Blessington, Stephen Wayne ‘Shorty’ Jamieson, Wayne Lindsay Wilmot and Carol Ann Arrow – were all teenagers aged 14 to 16, with the exception of Jamieson who was 22. 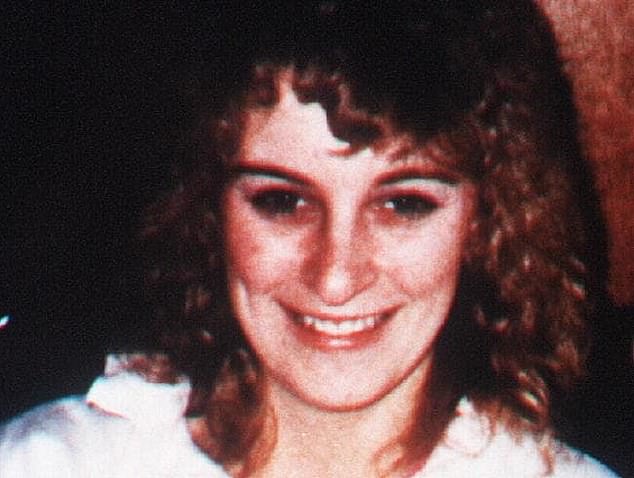 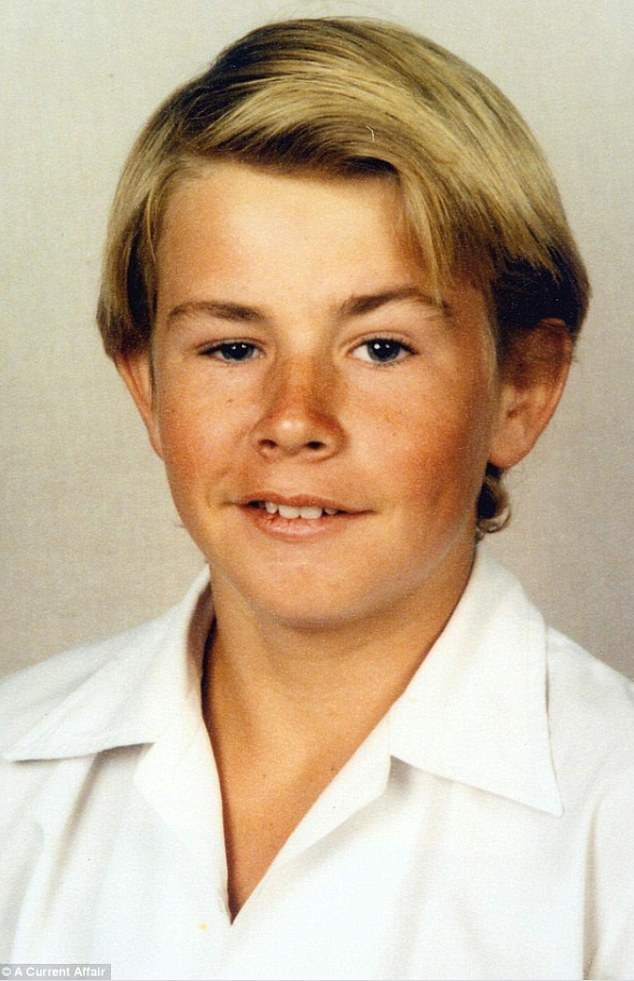 The five perpetrators of the sick crime, four of whom were teenagers at the time, abducted Janine from Sutherland Railway Station, drove her to Blacktown, raped her and then drowned her in a nearby dam (Pictured, one of the perpetrators Bronson Blessington, who was 14)

The group pulled over to the side of the M4 freeway where Elliott, Blessington and Jamieson raped her at knifepoint.

They then hog-tied her and dragged her to a nearby property before drowning her in a dam.

All five youths were later arrested and charged over the sick crime.

Elliott, Blessington and Jamieson were sentenced to life in prison plus 25 years.

Wilmot was jailed for seven-and-a-half years and was released in 1996. He is currently in prison for numerous sexual assaults and robberies.

Arrow was sentenced to three years good behavior plus the 19 months he served behind bars.

Dealing with China will be a ‘challenge’ for the duration of…

Shehzad Poonawalla on one more leaked footage of Satyendar Jain

Kim vows North Korea to have world’s most potent…