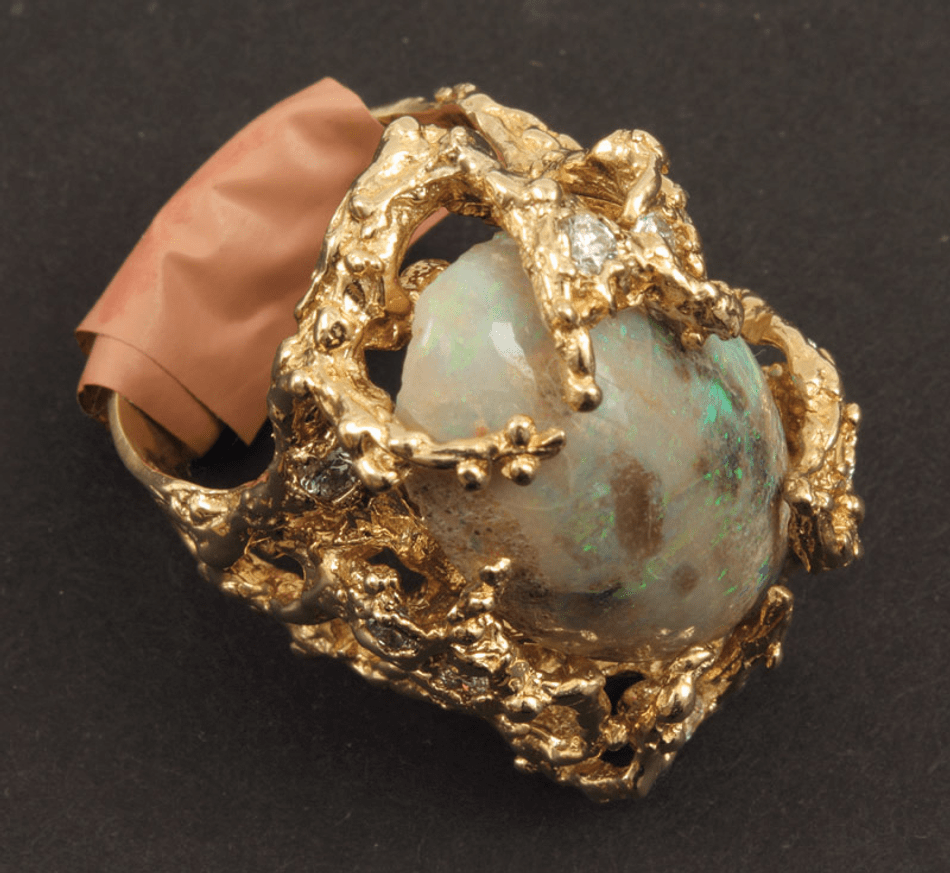 Opal is a stone known to be connected with emotions and affects the person who wears it. Opal is known to encourage both freedom and independence, and while it also enhances cosmic consciousness, it is known to induce psychic and mystical visions.

Several celebrities have a fondness for the rare opals Australia. They not only believe in their mystical powers but are also enticed by their beauty and uniqueness.

Elizabeth Taylor: Elizabeth Rosemond Taylor was an English-American actress, businesswoman, and humanitarian. She was known for her love of fine jewelry and rare Australian opals. She loved opal and had a fine collection of them and gifted several of them to her mother.

Andy Warhol: Andy Warhol was an American artist, film director, and producer who was a leading figure in the visual art movement known as pop art. His amazement towards the magnificent rare opals from Australia couldn’t be hidden from the world. Soon after his first exposure to opals, he became an avid collector, and in 1977 his exhibition Opal the Rainbow Gem at the ICA in London featured photos of the gemstone taken through a microscope.

Elvis Presley: The man needs no introduction; Elvis Presley was an American popular singer widely known as the “King of Rock and Roll” and one of rock music’s dominant performers from the mid-1950s until his death. His love and fascination towards opals were discovered when the massive 14k vintage opal ring featuring a huge crystal opal surrounded by 1.25ct of VS diamonds was Purchased by Elvis Presley at Thunderbird Jewelers Las Vegas early 1970s and worn both on and off stage.

Queen Elizabeth: we hardly doubt if somebody doesn’t know her. The finest opal in Australia ever found in the South Australian opal Fields was presented to Queen Elizabeth II on her first visit to Australia. An outstanding piece of rough opal was cut and polished and displayed a magnificent array of colors, including red, blue, and green.

Opals can instantly elevate the look of any outfit, radiating passion, desire, and creativity. Opal can be adorned in several ways, be it opal earrings or a gorgeous opal pendant.

They are vibrant and are known to radiate various hues. Opals can be added to any outfit to either match or compliment whatever colors you want to wear. In addition, you can opt for monochromatic looks, or you can also wear a contrasting-colored opal to draw attention to the beautiful gemstone.

If you are planning to highlight your earrings as the major portion of your accessory, you can opt for bigger danglers with studded opals, but if you wish to go for a more minimalist look, you can go for opal studded studs. Milky white opals almost go with any outfit you like.

The opal necklaces are quite simple that highlight the opal stone in themselves. These necklaces add enormous styles and color with just a single gemstone.

How to Buy a Budget Diamond without Looking Cheap