Does the 2019 Hyundai Ioniq Make the Best EV Choice?

The 2019 Ioniq can be best described as an affordable hybrid vehicle from Hyundai which is also available as a plug-in hybrid that focus more on environment and utility than mere luxury. Polishing up the green credentials of its automaker, the 2019 Hyundai Ioniqis already being nicknamed as the three-pronged pitch for the green-car buyers.

At the Riverside Hyundai dealership, we were told that, for the year 2019, the Ioniq is being offered by Hyundai with three powertrain choices, which are based on their types, like the Hybrid, Plug-In Hybrid, and Electric. While the Hybrid models are called as  Blue, SEL, and Limited, the Plug-In and Electric Ioniq models come only as Base and Limited.

Currently if you skim the market, you will find only the Hybrid model which is being widely available across the boundaries of nations and oceans, while the lineup actually includes full-electric and plug- options as well.

Unlike some other popular hybrid and electric models, from the rival companies, the 2019 Ioniq from Hyundai can boast on its real grille that perfectly suits its open front fascia that is gorgeously flanked by the headlight units, either featuring projector or HID lights, all neatly integrated.Overall the front look of the 2019 Hyundai Ioniq undoubtedly looks dignified when it is approaching towards you.

Even with its four door body style, the 2019 Ioniq continues to be a hatchback, mainly because of its exterior lines that sweep upward with their route mapped from front to back. These are some signature styling cues of Hyundai that not only made to accommodate the largely spread cargo area, but also to help reduce the wind resistance and the drag. So all you can see outside this little Hyundai hybrid model is the magic effect of an aerodynamic engineering that none can ever ignore.

The interior of the 2019 Hyundai Ioniq looks comparatively simpler than the exterior styling where the magic can be felt, once you settle yourself for the drive ahead. Hyundai this time has restrained itself from over stuffing the Ioniq interior cabin for many good reasons. On the contrary the overall disposition of the cabin flaunts some futuristic fluff that match perfectly with the highly tech rich car. But once you have spent a couple of minutes all start feeling usual and familiar that will push you to start your drive. The shift that work well in tune with the parking-brake levers are now been replaced by a series of buttons that provide the controls for the interactive infotainment display.

Every trim model of the 2019 Hyundai Ioniq is well equipped with technologies and comfort features. The infotainment section comes with a 7.0-inch touchscreen display that is integrated with Apple CarPlay and Android Auto, while on the safety front, a new automatic emergency braking feature is added to the other standard ones.

At the Riverside Hyundai dealership, we were informed that the 2019 Ioniq uses a 1.6-liter inline-4 engine making 104 hp and 109 lb-ft of torque paired with a 45 kw (60 hp) electric motor. The 6-speed automatic transmission handles the power to ensure better handling and the capacity to travel 29 miles in a single charge. 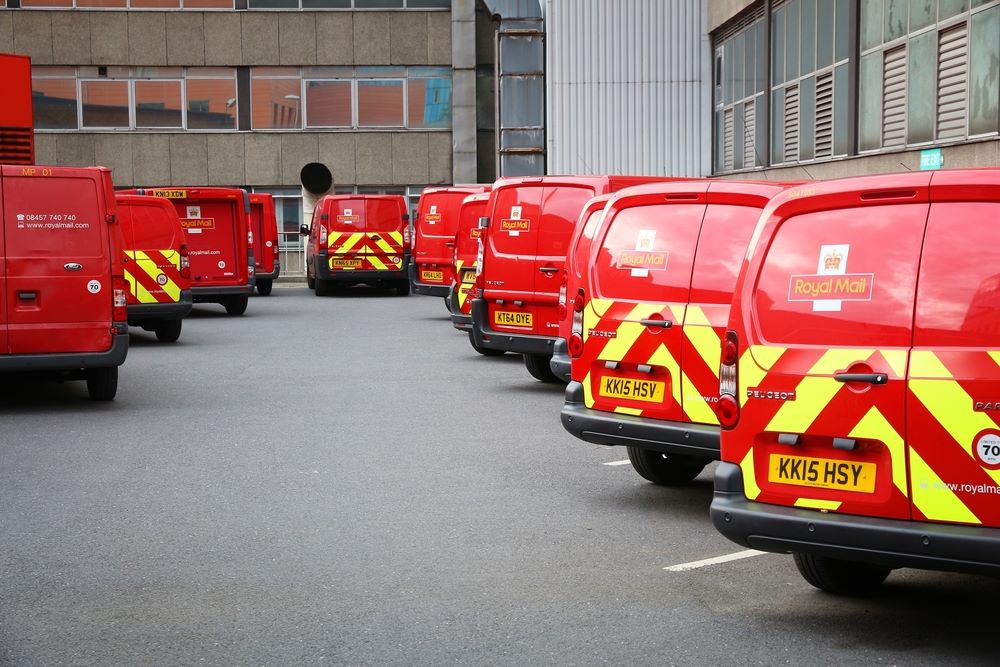 Suggestions to Keep Away From Buying Fake Car Insurance

Overview of the Types of Services Offered by Automatic Transmission Specialist